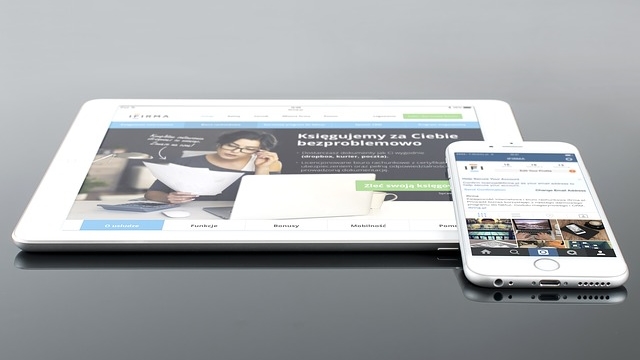 It is no secret that the majority of people online change devices several times a day, but new research from Google shows that a growing number of users are adopting a “mobile only” lifestyle.

The new “cross-device” research shows that while plenty of people still move from desktop to mobile to tablet as they need to throughout the day, but almost 40% of searchers have dropped desktop devices from their online search process entirely.

Google says the study is based on “behavioral measurement of a convenience sample of 11,964 opt-in Google users between January 1, 2016 and March 31, 2016,” and that the data was “calibrated to reflect a U.S. demographic of 18 to 49-year-old cross-device users.” 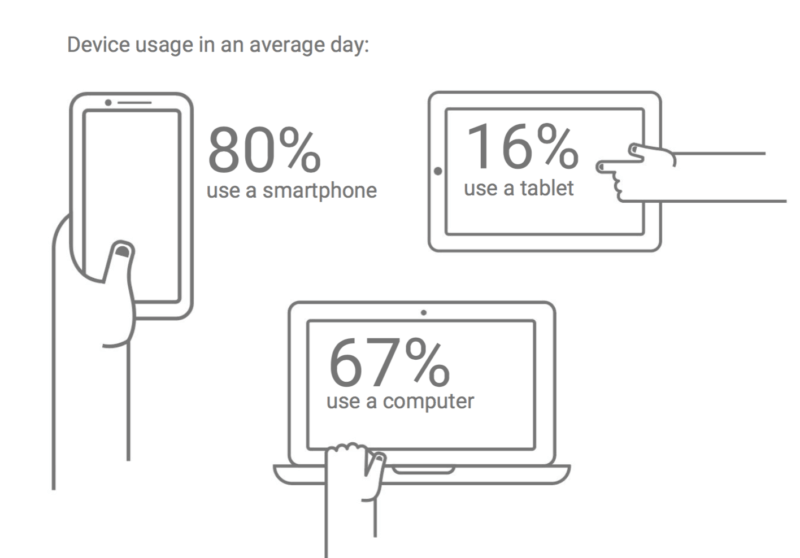 Every day, approximately 80% of users search the internet on their smartphones, while 67% use PC’s. Over half (57%) move between devices throughout the day and 21% are likely to use more than one device simultaneously.

But, perhaps the most surprising finding of the study is that approximately 39% of people who conduct searches on an average day use only smartphones, compared to 32% who search only on PC. When measuring all internet use, rather than just searches, 27% of users are smartphone-only.

If you want to find out more, check out the full report here.

Universal Search - The Next Step in SERPs

Is Google Panda Really All That Bad?