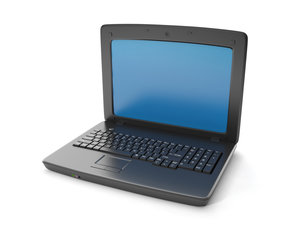 So what exactly is device-agnosticism? It is the main selling point of responsive design. The device-agnostic approach to design is designing for every device at the same time, or focusing on no specific device. PC Magazine defines it simply as saying the approach is “not tied to a particular device.”

I won’t say more about the benefits of thinking agnostically about devices, as it is already covered in just about every article I’ve done about responsive design. But, what I will say is I made the same mistake many have by slipping responsive design under the idea of mobile design. Thinking that way still focuses on the needs of devices. Instead, as Sarita Harbour from Web Designer Depot, explains, you should stop thinking about the needs of devices, and start thinking about the needs of the consumer. Isn’t that what is most important anyways?

Are You Optimizing For Pinterest?
The Basics of Good Local SEO
What is Google Webmaster Tools?
Facebook Creates New Webpage To Help Content Creators and Marketers
8 Ways to Make Your Site More Readable
3 Tips for Capitalizing on Mobile
Facebook and Twitter Release Their 2014 "Year In Review" Lists
Implementing Usability Testing For Better Design
0 replies