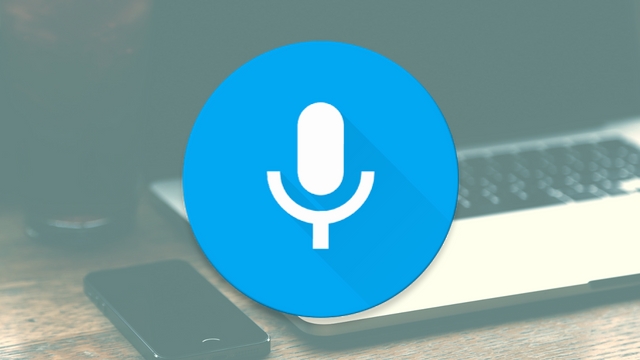 Is voice search the next big thing? While more and more people are becoming accustomed to talking into their smartphones, tablets, and smart watches to take notes, get answers, and send messages, most people consider voice search a novelty. However, Bing’s “Search Evangelist” says voice search could become ubiquitous with online searching sooner than you may think, as AdWeek reports.

Speaking at Advertising Week on Thursday, Christi Olson said she expects voice search to go mainstream within the next five years.

This might seem like a big claim, considering voice search capabilities have become common on all smartphones and computers in recent years and yet voice search queries only make up between 5 and 10 percent of all searches made on Bing every month. But, Olson says companies should start planning for it to soon explode in popularity instead of playing catch-up when voice search goes from a trend to the primary way we interact with the internet.

“When you look at paid search and organic search, businesses tend to lag behind with these new technologies,” Olson said. “And so when you look at when the search engines come up with something new, we can give guidelines and guidance to think about how to adjust your content.”

Older users tend to be more skeptical of voice search, but Olson and others suggest that might change as teens and younger people adapt.

“I never was comfortable speaking into my phone,” Geoffrey Colon, product marketing manager for Bing Ads, said. “But my girls? That’s all they know how to do, because they don’t know how to type yet—they’re 4 and 6—but they can talk. So I think many of these things the adoption will actually take off because of the next generation.”

Colon then added to this by citing Snapchat as an example of a new technology initially aimed at kids that has become widespread in use. Quoting writer Alvin Toffler, Colon went on to say “The illiterate of the 21st century will not be those who cannot read and write, but those who cannot learn, unlearn, and relearn.”

When it all boils down, it is hard to deny that voice search is only going to rise in the coming years. Data shows the movement is already gaining ground, and more people are steadily investing in home devices like Amazon Echos that utilize voice search to control home functions and order products. 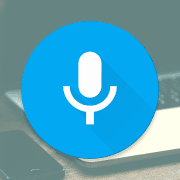