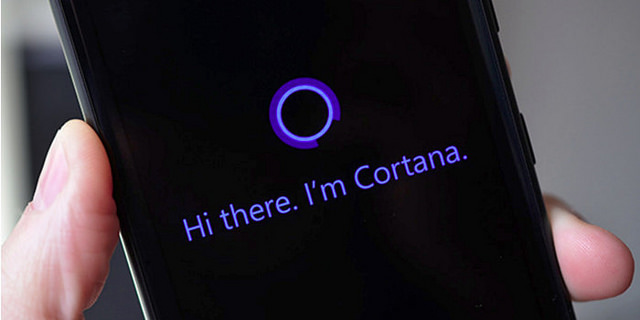 As smartphone internet use has exploded in the past few years, mobile-friendly pages and search engine optimization have become the standard, but new statistics from Bing suggests the future of SEO may be all about voice search.

During the Search Insider Summit last week, Bing representatives told the crowd that a quarter of all searches performed on Bing are voice searches and the trend looks keep increasing for the foreseeable future.

Additionally, as users get more accustomed to voice search, it is changing how they are performing searches entirely. Voice searches are notably longer, tending to fall between six and 10 words, compared to just one to three words for text searches.

Part of this notable rise of voice search on Bing is likely because the company powers three of the leading voice assistants in the world. Apple’s Siri, Microsoft’s Cortana, and Amazon’s Alexa are all reliant on Bing to answer voice search queries. However, that shouldn’t discount these findings entirely.

While Google hasn’t released any statistics on voice searches performed on their platform, the company has taken clear steps to invest in voice search for future growth – such as using Google’s AI to recognize conversational speech in voice searches by having it read romance novels.

Clearly, the two largest search engines recognize that voice search will only become more prominent in the future. Likewise, marketers, SEOs, and businesses should start preparing now by investing in long-tail keywords and voice search optimization.

Why SEO Talks A Lot About Content Without Saying Anything

Email Marketing is Still One of the Best Strategies for Marketers

Bing Tells You Why They Are Better At Image Search