One of the biggest issues keeping many brands from promoting themselves more heavily on Twitter is the platform’s rampant trolling and abuse problems. Over the last few years, Twitter has become infamous for the rude, inappropriate, or even vulgar behavior of its users despite several attempts to address the issue.

Now, Twitter is giving users another tool to reduce the impact of trolls and other troublemakers by allowing users to hide replies to their tweets from the public.

While the feature has been rumored for months, representatives from the company have confirmed it will be rolling out the feature as a test starting in June.

As the company says in a blog post from this week:

“Starting in June, we’ll be experimenting with ways to give people more control over their conversations by giving them an option to hide replies to their Tweets.”

The tool allows you to actively moderate responses to your Tweets by individually hiding offensive or problematic responses. Users can then choose to reveal the Tweet if by selecting to show hidden replies.

Jane Manchun Wong previewed the feature, including screenshots of how it will work: 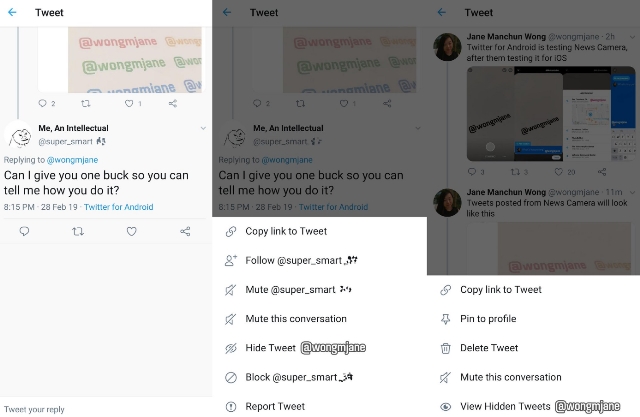 The feature doesn’t allow you to fully delete inappropriate comments like Facebook or Instagram, nor does it allow you to entirely turn off responses to your Tweets. Still, it gives brands and users more control over the toxicity in their feeds and provides healthier discussions for everyone involved.

YouTube Shorts Are Coming To US Users In March

Facebook Announces Changes To How It Ranks and Charges For Videos