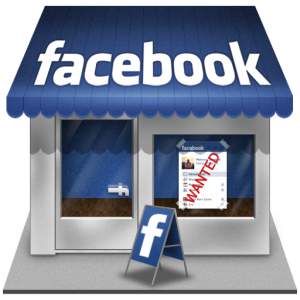 If you believe everything you read online, you might believe Facebook is only a viable marketing platform if you’re already a big brand. But, a new report suggests small businesses across the country recognize the potential in advertising themselves across the site.

For small businesses, Facebook was easily the most popular choice for social media marketing. More than 55 percent of the businesses surveyed reported having a dedicated business Facebook page, and another 20 percent have run a Facebook ad or promoted post.

Many businesses showed that social media marketing doesn’t have to be restricted to just one platform, as several businesses also cited using other sites including LinkedIn, Pinterest, Instagram, and Twitter. Notably, the researchers did say LinkedIn is likely not being used for promotion but for recruiting and general HR purposes.

“We were impressed with the strength of the whole social media category, not just Facebook,” Steve Marshall, director of research for BIA/Kelsey, said in a statement.

The study, originally published on Business News Daily, was based on surveys of 546 small businesses with less than 100 employees.

Study Finds Apple iPhone Generates Over Half of Mobile Traffic

The Difference Between Penguin and Unnatural Links Penalties

Are Links Still Important in SEO?

Google’s John Mueller Says HTTPS Is Only a “Very Lightweight Si... Are You Optimizing For Pinterest?
Scroll to top