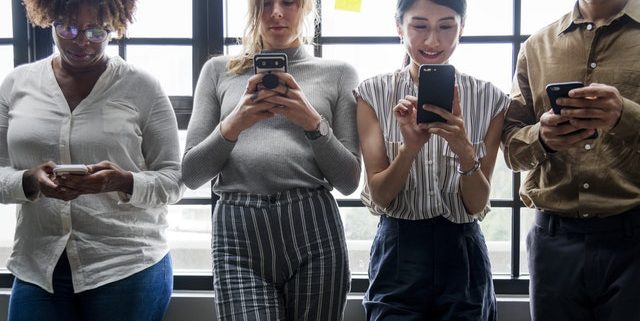 This month, Google announced that more than half of all web pages in its search results around the globe are being pulled from its mobile-first index.

That means that the majority of pages being shown in Google’s search results were crawled, indexed, and ranked based on the mobile version of that page. As such, it marks a huge turning point for the increasing mobile-emphasis in web design and optimization.

What exactly is mobile-first indexing?

Over the past two years, Google has established a second, distinct index which prioritizes mobile pages and search results. This came as more than half of all search results were originating from mobile devices, rather than desktop computers.

Gradually, Google has expanded this index with the intent of eventually making it the primary search index.

With the launch of this index, Google also changed how it approached website indexing. Rather than defaulting to the desktop version of a page to assess its optimization and search value, the search engine began indexing mobile pages over their desktop counterpart. Thus, Google began its process of “mobile-first indexing.”

Is your site in Google’s mobile index?

You should probably take the time to review the mobile version of your site to ensure it is properly optimized and laid out for Google’s search crawlers. You should also ensure that both versions of your site are largely similar, as Google prefers websites with parity across devices.

Google Backtracks On Its Latest Change To Desktop Search Results 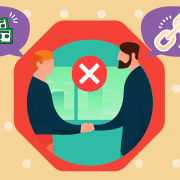 Why Google's Algorithm Updates Matter, Even If They Don't Change Much

Is Google Going To Listen To Your TV Before Giving Search Results? 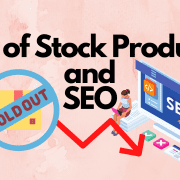 What Happens When You Pay For SEO Links?
0 replies