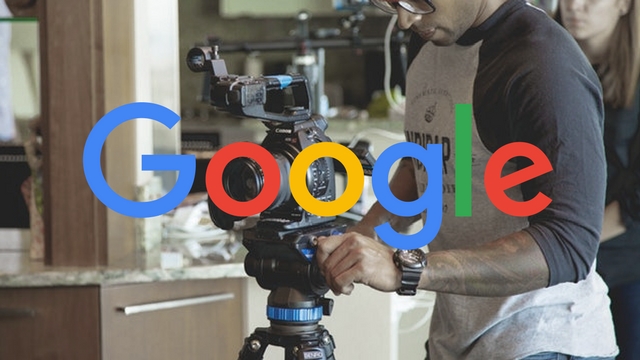 Business owners may be able to upload videos to their Google My Business accounts in the near future, based on a new feature popping up for some account owners.

Colan Nielsen from SterlingSky noticed that some of his clients now had access to a new panel for uploading videos showcasing their stores or products. 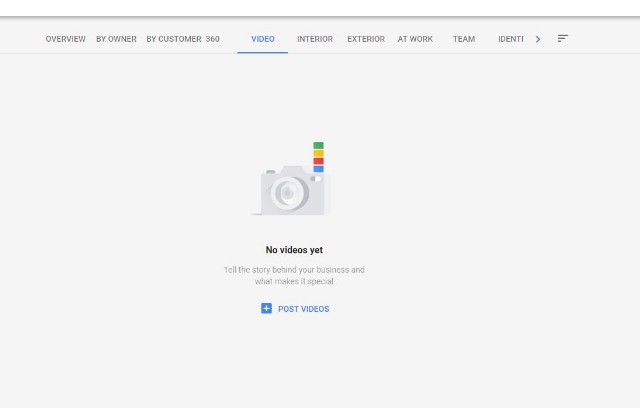 Several others have since reported seeing the option appearing in their own accounts, however, not everyone says they can use the feature quite yet.

For now, it is unclear whether the feature is just one of the many tests Google runs on a regular basis or a slow rollout of a widely anticipated feature. Google has yet to release a statement on the issue.

It’s worth noting that this isn’t the first time videos have started showing up in GMB accounts. During the earlier years of Google My Business, Google included a similar video upload option. The tool disappeared long ago.

Since then, Google has allowed “Local Guides” – volunteers who help Google gain in-person information about businesses – have been able to upload videos to local listings. Actual business owners or account operators have not been able to until now, though.

While many can already upload videos, few have reported actually seeing their videos show up on their listings yet. When they do appear, videos are likely to be shown under the photos tab, as they do in the listing for Voodoo Doughnut in Portland: 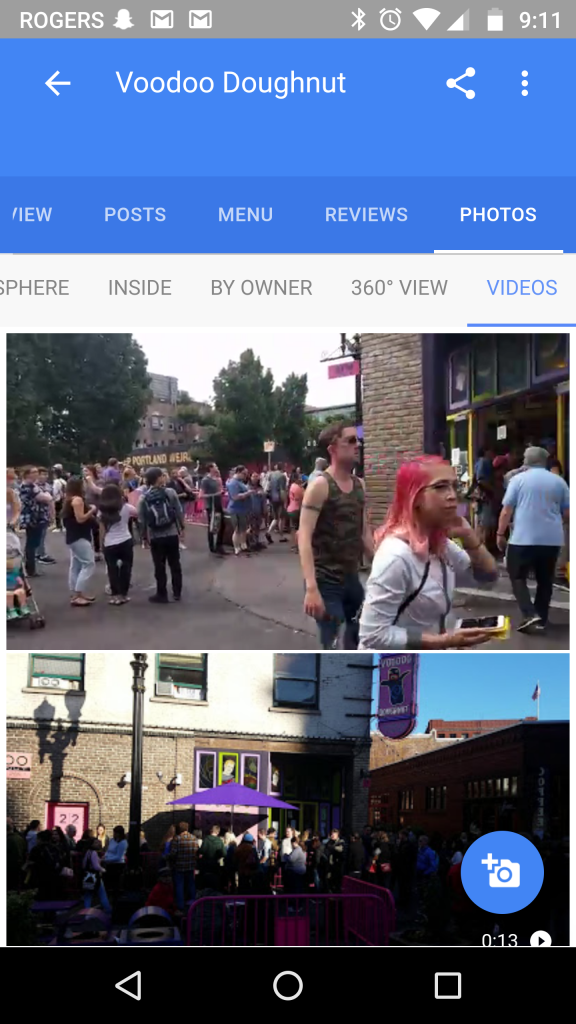 Business owners using GMB have been asking for the ability show videos for years because they can provide a more complete view of both their stores and their products. Hopefully, the appearance of this feature for some is a sign of a much wider roll-out coming soon. 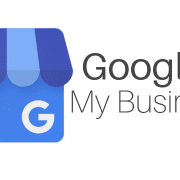 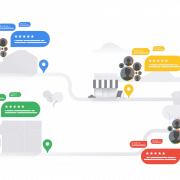 20 Movies You Should Watch On Netflix Before Their License Expires