It has been almost three years since Instagram stretched its legs and expanded to video, but in all this time it has been missing a crucial feature – view counts. While the other giants in social video like YouTube, Facebook, and Vine have let users see how many times a video has been played, Instagram has been slow to add any view count feature to their platform. Until now.

Instagram has announced it will soon be adding a counter that includes everyone who has watched at least three seconds of a video. 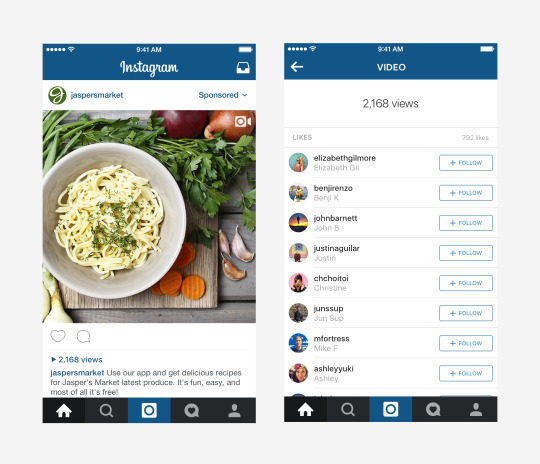 The company says the feature will be rolling out over the “coming weeks” and will show alongside the existing like and comment counts.

The feature could be beneficial for advertisers on two fronts. On one hand, it will be greatly useful to simply be able to see what their most popular content is in a more direct way than with like and comment counts. While those show engagement levels, a view count will be a much better indicator if video reach.

Secondly, as Twitter has recently seen, when users see that others are watching and interacting with content, they are more likely to view, engage, and share that content. By letting other users see that your videos are popular with other users, you also see a chance at increasing your total view counts overall.

For more information on how Instagram will roll out view counts in the next few weeks, check out the official announcement from Instagram. 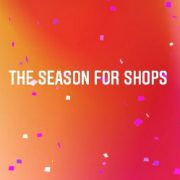 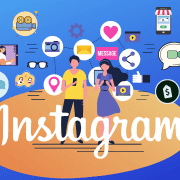 Reach on Facebook May be Down But Video Is Overperforming