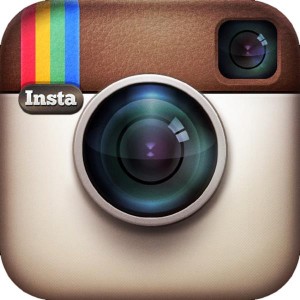 Many celebrities and popular internet figures were shocked last week when they lost thousands upon thousands of followers in the Instagram Rapture. It shouldn’t have been such a surprise, as Instagram gave warning they would be deleting fake and spammy accounts, but the purge of useless accounts still caused an uproar across the social network.

Celebrities were the hardest hit, as Justin Bieber lost over 5 million followers, or 15% of his total followers. Kim Kardashian lost 1.3 million, but rapper Mase received the most embarrassing lost as his 1.6 million followers dropped to only 100,000 in under 20-minutes. His account was deleted quickly after.

Instagram was clear the purge would be coming in their announcement they had hit 300 million active followers. They noted spammy accounts had already been deactivated for violation of community and were not included in the count.

“When we remove accounts from Instagram that don’t follow our Community Guidelines, you may see a decrease in your follower count,” the company wrote in its blog post. “This shouldn’t affect engagement from authentic accounts that like and comment on your posts.”

Celebrities may still be reeling from their large drops in followers, but most marketers are celebrating and larger brands haven’t seen much of a change. For marketers, the deletion of spam accounts means better analysis of how many people are being reached with each post.

More Ad Conversions are Happening on Mobile According to New Report

Simplify Your Blogging For Better Results

What Are Google Penguin Updates?