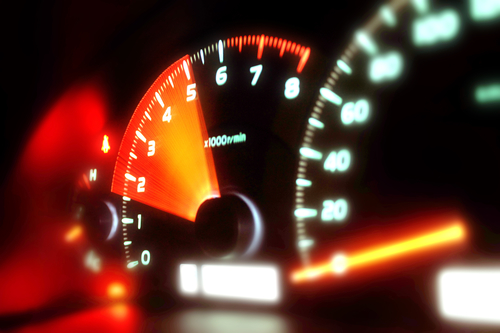 Have you noticed a difference using Google on your smartphone this past week? Last week Ilya Grigorik, a Google developer advocate, announced Google was making a tiny tweak which should speed up mobile search on both Safari and Chrome by 200-400 milliseconds.

The company implemented an attribute called <a ping>, which allows them to basically do the click tracking and redirect practically at the same time, as Barry Schwartz explained.

You might not actually be experiencing search with the change, since Google is “gradually rolling out this improvement to all browsers that support the <a ping> attribute.” Grigorik also took the time to explain exactly how the change works:

What’s the benefit? Whenever the user clicks on a result, typically they are first sent to a Google URL redirector and then to the target site. With <a ping>, the click is tracked using an asynchronous call, meaning that the user sees one less redirect and a faster overall experience!

5 SEO Tips for E-Commerce
Survey Finds 90 Percent of Shoppers Use Smartphones While In Stores
The PPC Features Bing Ads has That AdWords Does Not
Bing Reveals The Most Searched Terms for 2013
Money Saving Tips For Your Limited AdWords Budget
How Much Money Does Google Make? Billions.
Almost 40% of Searchers Are Going 'Mobile-Only'
Parallax Design vs. SEO: How Design Affects Optimization
0 replies

Instagram Begins Including Ads In Your Photo Stream How Can Local Businesses Optimize for Google Carousel?
Scroll to top