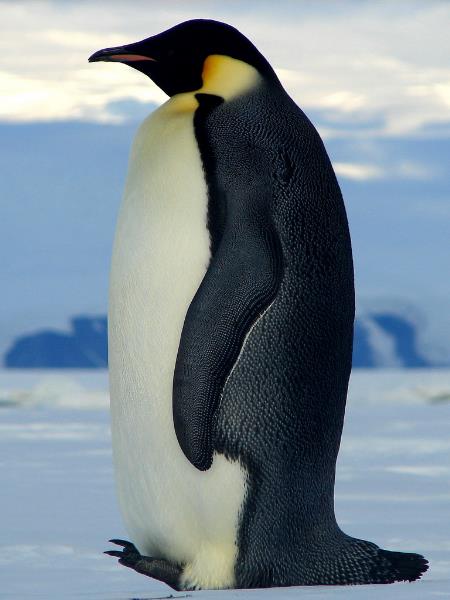 If you thought Google might be slowing down on updating their most well-known search algorithms, the past month may have been a bit of a shocker for you. First, Google rolled out the latest update to their Panda algorithm in late September, and less than a month later they have released the first update to their Penguin algorithm in over a year.

If Penguin and Panda aren’t familiar terms to you, they are the names of two major algorithms which determine what Google’s search results will look like for a given search. They help evaluate websites and reward those who are following guidelines while punishing those who bend or break the rules.

While the Panda algorithm mostly relates to the content directly on webpages, Penguin aims to take down those who try to cheat Google by creating unnatural backlinks to try to gain higher rankings. Both often these algorithms penalize webmasters and the businesses who run these pages when there was no malicious intent.

Unfortunately, with the complex system that makes up Google’s search algorithms and their ever-changing guidelines and many business owners have been shocked to discover their site is no longer appearing in the search results after an algorithm update.

While site owners can frequently bounce back after these penalties, they can also destroy any momentum you had and lose you potential customers. That’s why it is always important to have someone who is consistently up-to-date on all of Google’s latest policy changes to make sure your site is staying within the rules.