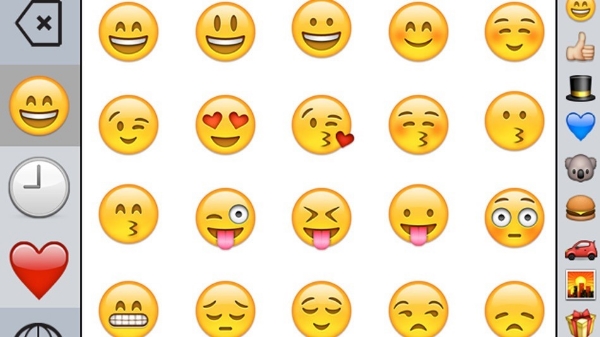 It was fun while it lasted, but Google has followed through on their promise to remove emojis from titles in search results.

In April, Expedia became the first major brand to start experimenting using emojis in search results titles. For example, a search listing for beach rentals may have included a wave emoji on Expedia listings.

It wasn’t long until many other major brands followed suit, but Google ultimately decided the trend was not something they wanted to promote. During a Google Hangout in early May, John Mueller, a webmaster trends analyst for Google, announced the search giant would be removing the emojis.

True to Mueller’s word, emojis disappeared from search results early this morning, as first noticed by Jennifer Slegg at The SEM Post.

Notably, Google has only seemed to remove the emojis from titles. Norwegian Airlines, known for creating the very first emoji URL, appears to be unaffected.

While the hearts, waves, and smiley faces are gone from Google, emojis are still currently appearing in Bing searches. Microsoft’s search engine started showing emojis in title tags shortly after they began appearing in Google, but there’s no word if they intend to follow Google in phasing them out now.

What You Need To Know About On-site and Offsite SEO

Google Maps Gives Local Businesses Even More Reason To Update Their Business... The Basics of SEO [Infographic]
Scroll to top