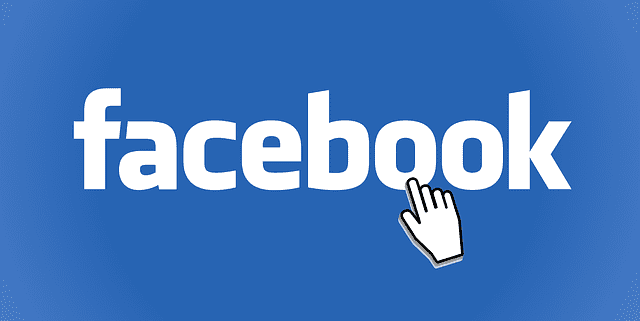 Facebook has started rolling out a new tool for all users in the US and Canada to easily transfer their photos and videos off the platform and onto Google Photos.

You can find the tool in your Facebook settings menu, under the “Your Facebook Information” tab. From there, all you have to do is connect your Google account before you start transferring your photos over. 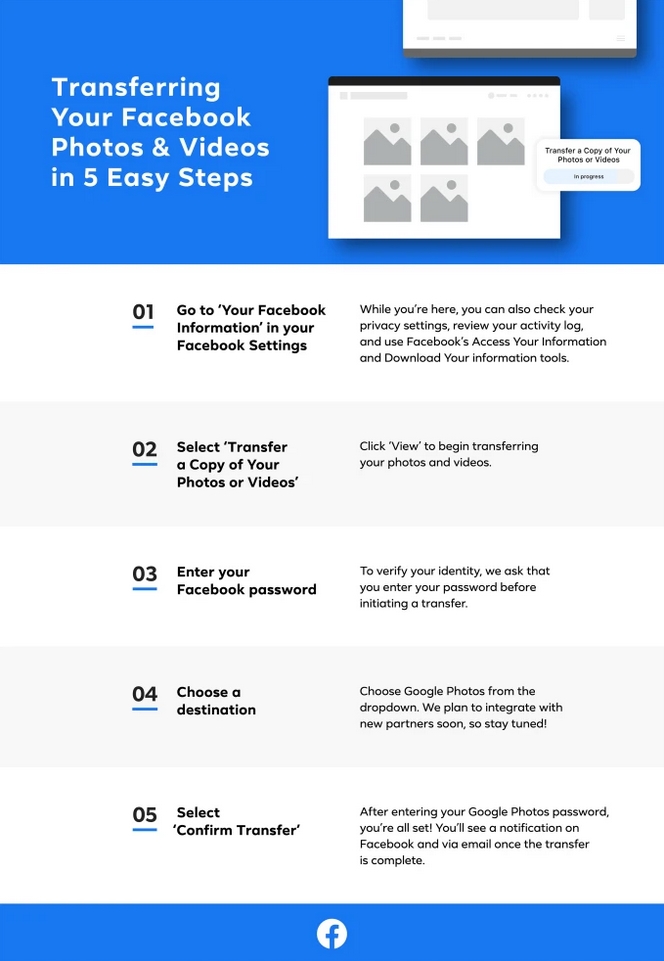 The tool was actually launched late last year in Ireland and has been slowly expanding to international markets until now.

Much of the motivation behind the tool is Facebook’s participation in the Data Transfer Project, a collaboration between some of the biggest names in tech to establish ways for people to easily transfer data across online platforms. Some of the other names involved include Apple, Google, Microsoft, and Twitter.

Of course, it is safe to assume that the threat of international regulations and policymakers concerned with data transparency.

Facebook’s Director of Privacy and Public Policy, Steve Satterfield, told Reuters that the company views the data tool as a significant part of its plan for satisfying the demands of legislators around the globe.

“It really is an important part of the response to the kinds of concerns that drive antitrust regulation or competition regulation,” explained Satterfield in an interview.

While Facebook’s photo and video transfer tools currently only support Google Photos, the company has indicated that it plans to integrate support for other services in the “near future.”

Do Google's Algorithms Work The Same Around The World?