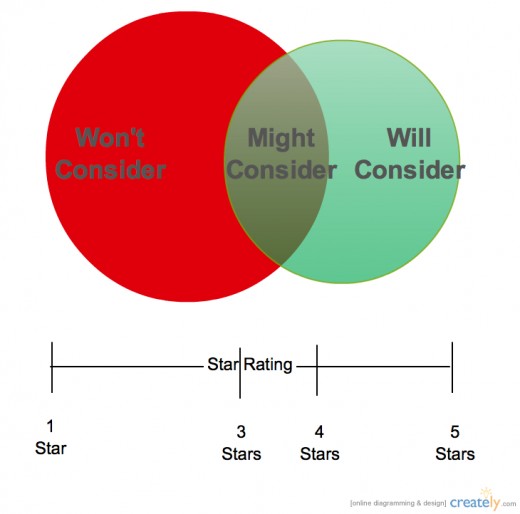 You can work on building your brand’s image and marketing as much as you want, but at the end of the day bad reviews can outweigh all that hard work. We’d all like to believe that good reviews can balance out the negative, however that notion got pretty well shattered when Mike Blumenthal recently published a set of surveys strongly showing that consumers perceive that a “negative review corpus hurts a business more than positive reviews help them.”

For businesses struggling with the issue of negative reviews, this news isn’t a relief. However, Blumenthal reviewed his results and noticed something interesting. Younger consumers seem to be more tolerant of bad reviews than their older counterparts.

Of course, younger consumers aren’t going to forgive a place with an outstanding number of one star reviews. But, it appears that consumers between the ages of 18-24, specifically those who are more savvy to online reviews, may be able to parse negative reviews more thoroughly rather than rejecting businesses out of hand. Rather than accepting the review at face value, they actively search for aspects that could be a deal breaker.

Obviously, the best way to handle a bad review portfolio is to directly address any valid concerns of reviewers, and encourage those who have positive experiences to review your site so that you can potentially water down the negative. But, Blumenthal’s survey suggests that reviews are always the end-all-be-all that we think they are. 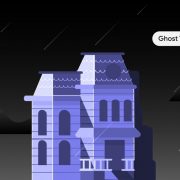 How Can You Boost Your Facebook Engagement for Free?

What To Do After Your Manual Penalty Is Removed

A Periodic Table of SEO?

Quick News of the Week – April 25, 2014 How Can Smaller Businesses Compete With The Big Names Online?
Scroll to top