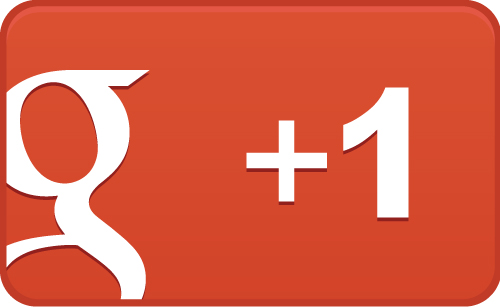 If you ask some marketing professionals, they may acts as if it is common knowledge that Google +1’s help raise your rankings on the search engine results. However, that “knowledge” is more an assumption based on a few correlation studies such as those done by Searchmetrics and Moz. These studies found extremely high correlation between Google +1’s and high rankings, but as you should know, correlation does not equal causation.

In fact, Google’s most prominent mouthpiece and Distinguished Engineer Matt Cutts has openly debunked the theory that more +1’s lead to higher rankings. But, that only sparked more debate. Whether or not there is a causative link between these two is much more fuzzy than many might tell you.

In an attempt to get to the bottom of this question, Stone Temple Consulting decided to conduct a real study of the effect Google +1’s have on search rankings. The difference is this study would be a real examination of causation, not correlation. The result: “Google Plus Shares did not drive any material ranking changes that we could detect.”

Eric Enge, leader of the study, did admit there were some possible limitations to the study. One of the biggest issues is the potential amount of links not showing up in the monitoring tools used in the study. In Enge’s estimate, the cumulative links found by Open Site Explorer, Majestic SEO, and Ahrefs is at best 50 percent of the total links to a site. It could even be as low as 30 percent of the links.

There was also a fair chance that general ranking movement and algorithm adjustments that are always occurring might not have been noticed in the study. In general, all studies of this sort are also very vulnerable to Google’s general complexity. There are so many factors involved which are not fully disclosed that any number of things could not have been taken into account.

Enge admits to these issues early, but he still stands by his study and the findings. He published a full review and report of the study and its methodology on Stone Temple Consulting’s website earlier this week. You can find all of the dirty details there, but the simplest conclusion is that Google shares are not driving up rankings. There will of course be many who still don’t believe this, and the debate will go on, but this tilts the scales away from what was considered conventional wisdom by many.

Does Grammar Hurt Your Rankings? Revisited

A Closer Look At AdWords Express