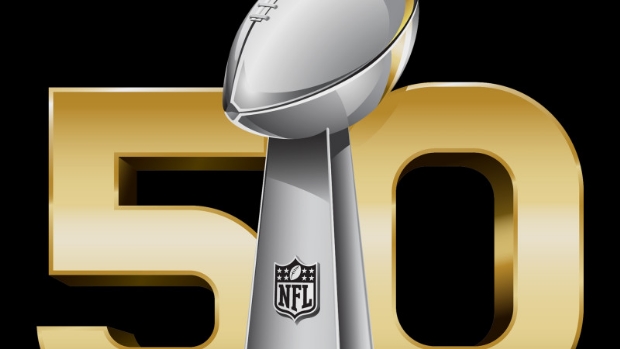 Online searchers are increasingly turning to mobile devices during the biggest trending moments, and this year’s super bowl makes that clearer than ever. According to Google, 82 percent of all TV ad-driven searches during the Super Bowl came from smartphones, a 12-point increase from last year.

Desktop continues to trail mobile searches with just 11 percent of Super Bowl searches during the game, while tablets accounted for only 7 percent.

In total, Google says the big ads during this year’s Super Bowl drove over 7.5 million incremental searches. That is a 40 percent increase compared to last year’s game.

Perhaps due to the close game, the majority of searches driven by Super Bowl TV ads came during the first two quarters of this year’s match. Ad’s related searches dipped significantly at half-time and continued to stay relatively low through the end of the 4th quarter. This is similar to what happened during last year’s close match-up.

This pattern is quite a bit different from 2014, when the Broncos were dominated by the Seahawks. As the score widened in the second half searches increased, suggesting viewers were getting bored with the actual game and paying more attention to ads.

Google’s infographic from the big game shares many other details, like what big brands came out on top and which team won the most searches. The biggest takeaway is that brands who want to capitalize on emerging events and trending moments should prioritize mobile like their audience is.

Everything You Need To Know To Boost Valentine’s Day Sales [Infograph... Google Is Urging Business Owners To Update Their Knowledge Graph Listings
Scroll to top