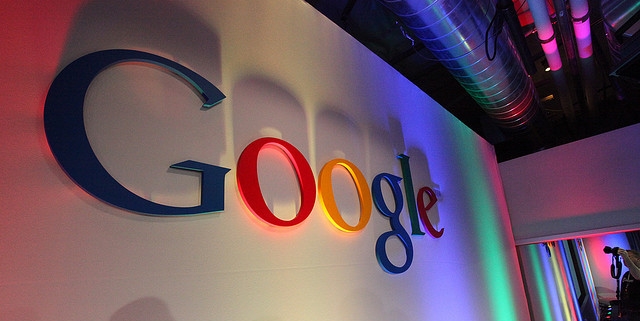 Is Google a search engine? The answer might seem obvious, but you’d be surprised to find out that Google is in fact not a search engine. At least, according to a recent piece of legislation adopted by the European Union it isn’t. The same goes for Yahoo, Bing, DuckDuckGo, or any other site currently in existence.

After two years of negotiation, the European Parliament and the Council of the European Union agreed upon the final text of the Network and Information Security (NIS) Directive in December 2015. The goal of the legislation was to lay out the first set of EU-wide cyber security rules, but the initiative has received strong criticism already from many industries.

While digital technologies, social network platforms, and financial institutions have plenty of reason to take grievance over the legislation, search engines have the biggest bone to pick. The directive establishes a firm and specific definition for ‘online search engines,’ however that definition rules out any currently existing site. In fact, to be within the terms set by the EU, a website would have to break several other laws set by the European Union.

Here is the definition of a search engine according to the new directive:

“‘Online search engine’ is a digital service that allows users to perform searches of in principle all websites in a particular language, on the basis of a query on any subject in the form of a keyword, phrase or other input; and returns links in which information related to the requested content can be found.”

The primary issue with the definition is the key phase ‘in principle all websites’. Google, as well as Bing, Yahoo, and others, all index the vast majority of websites online, but they have a few boundaries. Google refuses to index any websites from the dark web or Tor websites, follows directions from robots.txt files to not be indexed, and complies with the European Right to be Forgotten ruling.

So what does this mean for Google and other sites which would be described by anyone other than politicians as ‘search engines’? Probably not much. Everyone will continue to call them search engines and any attempts from the EU to legally restrict Google from calling itself a search engine would most likely backfire.

If anything, it just goes to show that politicians aren’t the most in touch with modern technologies and platforms.

Bing Announces It Is Now Powering All Search Results On AOL