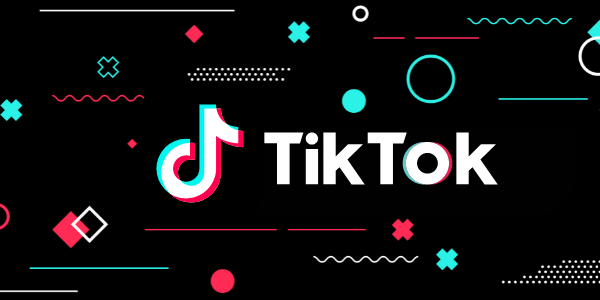 TikTok is once again facing a potential ban in the United States after FCC commissioner Brendan Carr raised dire concerns about the app’s risk to national security.

This is the second time the company has come under fire by US government officials. During Donald Trump’s presidency, the company was threatened with a ban until one was rejected in federal court.

The issue now is the same as it was then – TikTok is owned by ByteDance, a Chinese company. As TikTok continues to become massively popular in the US, some worry there’s an unprecedented risk for the app to funnel data on US citizens to China. Others have suggested the prominence of the app and its current influence on American culture creates a risk for propaganda to influence American citizens.

Is TikTok Getting Banned?

The short answer, for now, is that TikTok is not getting officially banned in the US.

No formal actions have been taken, and the Federal Communications Commission does not have the authority to directly regulate or ban the company. However, the FCC has a significant influence on those that do – Congress.

For example, it was Carr’s recommendations that largely led to the Chinese company Huawei being banned by Congress.

What Has Carr Said?

The latest concerns over a ban were sparked by comments made by FCC commissioner Brendan Carr during an interview with Axios.

When asked about his view on TikTok and its potential security risks, Carr plainly stated “I don’t think there is a path forward for anything other than a ban.”

Furthermore, the commissioner showed little hope that the company may come to an agreement with the US government that would allow it to remain operating in the country:

“Perhaps the deal CFIUS ends up cutting is an amazing, airtight deal, but at this point I have a very, very difficult time looking at TikTok’s conduct thinking we’re going to cut a technical construct that they’re not going to find a way around.”

How Is TikTok Responding?

For now, the company seems to be confident that they will reach a deal to continue operating and downplayed Carr’s role in any discussions about the issue. As a representative from TikTok told CNN:

As such, it is safe to assume that TikTok will remain in the US for at least the short-term future. How long it can withstand the growing concerns remains to be seen, though.