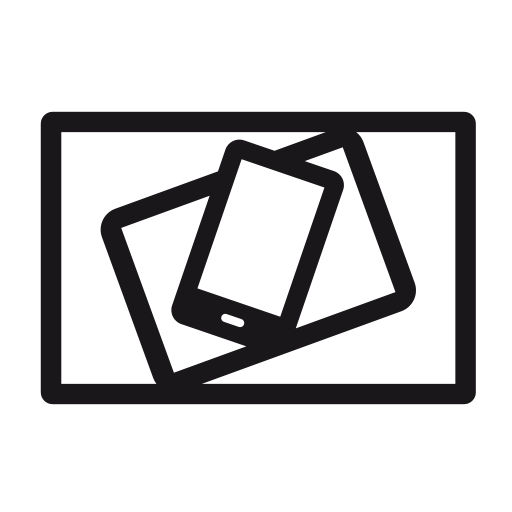 Responsive web design isn’t quite the standard yet, but it certainly shows no sign of going away. It is currently the best solution for the majority of website owners attempting to make their site work well for people accessing it, no matter where they are coming from.

A growing minority of internet users are using smartphones and tablets to browse, and especially with Google’s push to punish sites with poorly configured or non-existing mobile sites, there isn’t much time left before site owners will have to choose between going responsive or creating a separate mobile site. To help you choose, Designrfix shared the latest facts about responsive web design.

I fully predict responsive design to become the standard for all website design in the future because it simply makes more sense for the large number of site owners out there, especially those with limited resources who want to only manage one version of their site.