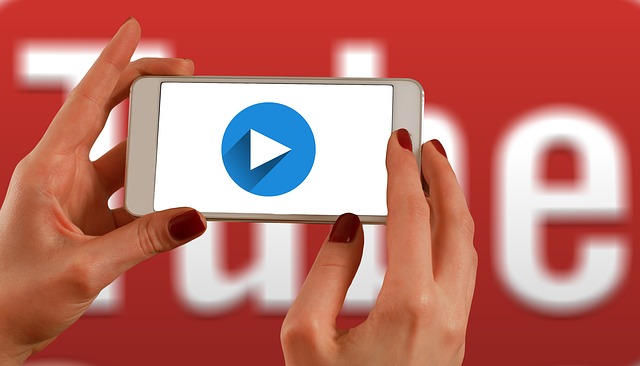 The internet is becoming more mobile every day, and that goes for how we engage with videos every day. To help advertisers accommodate mobile video consumption, YouTube has announced a new ad format designed specifically to be quickly consumed in a matter of seconds.

With YouTube’s “little haikus of video ads”, which are officially called ‘Bumper Ads’, advertisers can run short, unskippable ads up to six seconds long that run before videos. While these are similar to YouTube’s skippable TrueView ads, Bumper ads are capped at six seconds and aimed at catching people’s short attention spans on mobile devices.

The new ad format will start rolling out to advertisers this month and can be purchased through the normal AdWords platform.

You can see two examples of Bumper ads below – one from Audi Germany and another for Atlantic Records advertising a new album from English band Rudimental.

Is Facebook The New King of Super Bowl Ads?