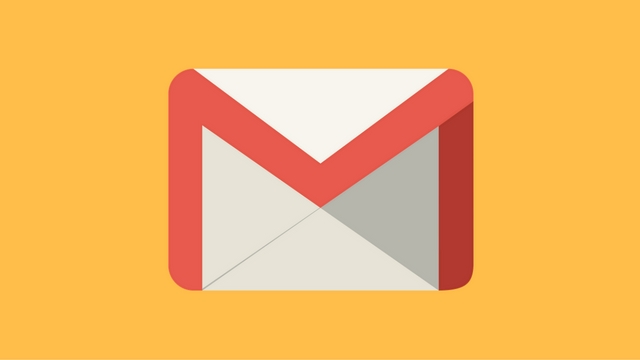 In response to the surge in mobile browsing, Google has encouraged webmasters to optimize their sites for users across a wide variety of devices, like smartphones and tablets. However, one of Google’s most popular services, Gmail, hasn’t been as quick to change over.

Brands hoping to optimize their emails for on-the-go users have been increasingly frustrated by Google’s lack of support for responsive email designs. Despite over half of all emails being opened on mobile devices, senders have been forced to use time-consuming and extremely complicated coding techniques to create emails that look great no matter where they are viewed – with often mixed results.

Thankfully, Google has finally started to Gmail up to speed with the rest of its platform by allowing a limited support for responsive design.

Starting this month, both Gmail and Inbox by Gmail will start allowing email developers to use response design in their emails to dynamically adapt their content across all screen sizes. This means instead of distorting your content, everything in your emails can automatically be sized for any device that opens it. You can see what the difference looks like below:

Of course, you’ll still have to use CSS media queries to create responsive emails that adapt like this. However, the change means you can now use a variety of widely-available tools or services that will optimize your emails for you without having to learn to code yourself.

The change could mean emails delivered through Gmail will perform significantly better than they have in the past. The majority of users say they are likely to close and even delete emails that don’t render properly on their device. That is a big deal when over 75% of all Gmail’s one billion users say they use mobile devices to access their account on a regular basis.

Google announced yesterday that they’ll be changing how they track users across all of their different sites, including YouTube, Gmail, and the big G’s search engine. There is some concern from various places (including the Washington Post)  that this is tracking that can’t be opted out of, but the truth is, you still have that option. It goes live March 1st, you can see all details here.

END_OF_DOCUMENT_TOKEN_TO_BE_REPLACED 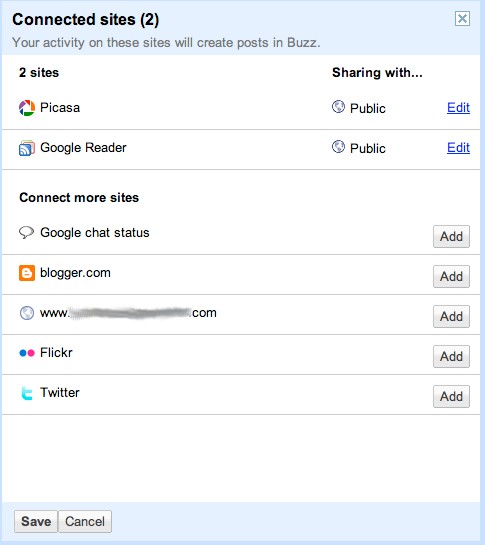