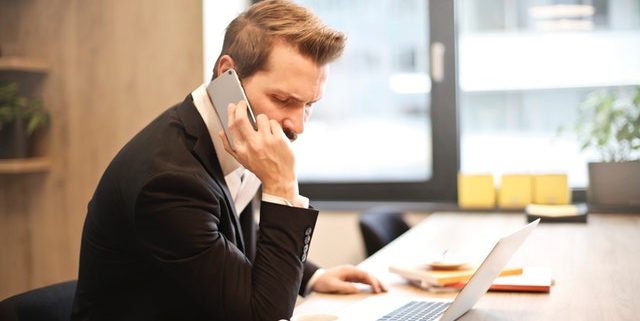 It is no secret that our relationship with telephones and marketing calls has drastically changed over the past 5 years. There are mountains of anecdotal evidence that the vast majority of people have stopped answering phone calls from numbers they don’t know – even in the B2B space.

However, it has been surprisingly hard to find reputable data on the matter, until now. This week, Zipwhip published a new survey which provides some insight into exactly how effective (or ineffective) cold-calling, outcalls and other forms of marketing calls are in 2019.

Unsurprisingly, the findings are not particularly positive for phone-based marketing or sales. The survey showed that more than 85% of people say they ignore phone calls from unknown numbers “often” or “very often”.

What might surprise you, however, are the reasons why so many people are avoiding phone calls.

The most obvious contributing factor would be the rise of robocalls over the past decade, with nearly half of all mobile calls in the U.S. this year predicted to come from mobile-phone spam.

Despite several efforts to slow the tidal wave of phone spam, the FCC still says the best way to avoid these spam calls is “don’t answer calls from unknown numbers.”

Still, respondents to the survey cited several other reasons they prefer other forms of communication.

The reasons vary, but they all come back to a few central issues – talking on the phone is public, time-consuming, and disruptive.

In fact, when asked directly “how often do you find calls to be disruptive”, less than 4% of respondents said calls were never disruptive. The breakdown of answers was:

What This Means For Your Business

If you feel like your cold calls have been less effective in driving leads, you aren’t alone. As Zipwhip’s findings show, just getting people to answer unsolicited calls can be a big ask for today’s consumers and businesses.

However, there is still one essential way phone calls should be a part of your business operations. Consumers may not like unsolicited calls, but they still widely agree that calls are the preferred way to contact local businesses or receive customer service for issues they are facing.

When it comes to outbound marketing, phones are quickly becoming a pariah and those who refuse to adapt to the latest methods of contacting cold prospects will likely get left behind with the spam callers. 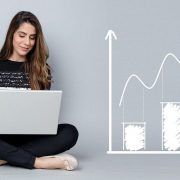 16 Stats You Should Know Before The Holiday Shopping Season

Explore The History of Content Marketing With Doc Brown [Infographic]