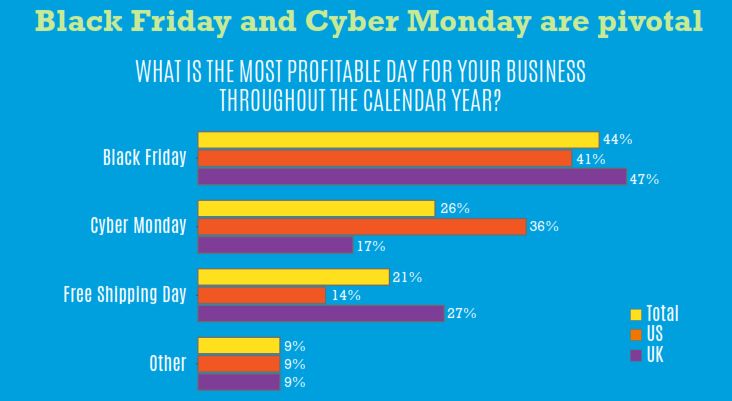 The Seven Most Common Mistakes for Startups
What Do Businesses Need To Know About Online Reviews? [Infographic]
Twitter Goes Half-In On HTTPS Starting October 1st
Can Your Brand Benefit From an App? This Report May Help You Decide
Facebook Sent 10% More Traffic To Publishers This Year
How Google's Changes Should Change the Reports You Use
Universal Search - The Next Step in SERPs
Proven Holiday Marketing Strategies [Infographic]
0 replies