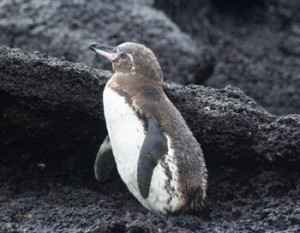 A recent Google Webmaster Hangout seems to have implied that Google is pushing out Penguin Updates without announcing them. Penguin has only been officially updated twice after its initial release, and the last update was in October 2012. In the video, John Meuller from Google makes it appear that Google has been updating Penguin on a regular basis but has not announced them all. The comments come at around the four minute mark in the video below.

When asked for clarification by Search Engine Land, Meuller says that he was referring to general “link analysis” refreshes, but does not include the Penguin algorithm. They also confirmed the last update was the one announced in October.

One of the reasons some questioned if Penguin was being refreshed is Panda, the update always mentioned in association with Penguin, has been updated on roughly a monthly basis. Google didn’t confirm another update is coming, but the updates have been coming steadily, and there are signs a new one should arrive in the next few days. 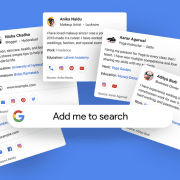 How To Make A Resizing Navigation Bar

The Pros and Cons of jQuery

Add Yourself to Google Search Results With Virtual Business Cards

More Conversions For Less Money With AdWords What are Frameworks?
Scroll to top