Santa’s Little Helpers work year round to help Santa deliver presents to the little boys and girls around the world. But, now that Christmas has just passed, you have to wonder how they might spend their little free time at the North Pole. Apparently, they have a hobby in common with us in the human world: taking selfies. Or, as the elves call them, #elfies.

Maria Scrivan made a comic for Christmas showing what it might look like if the elves took to Instagram, and it is just shows the magical little creatures can be just as vain as us (though they don’t seem to use as many filters).

Oh, and watch out or Frosty the Snowman will photobomb you at the last second. 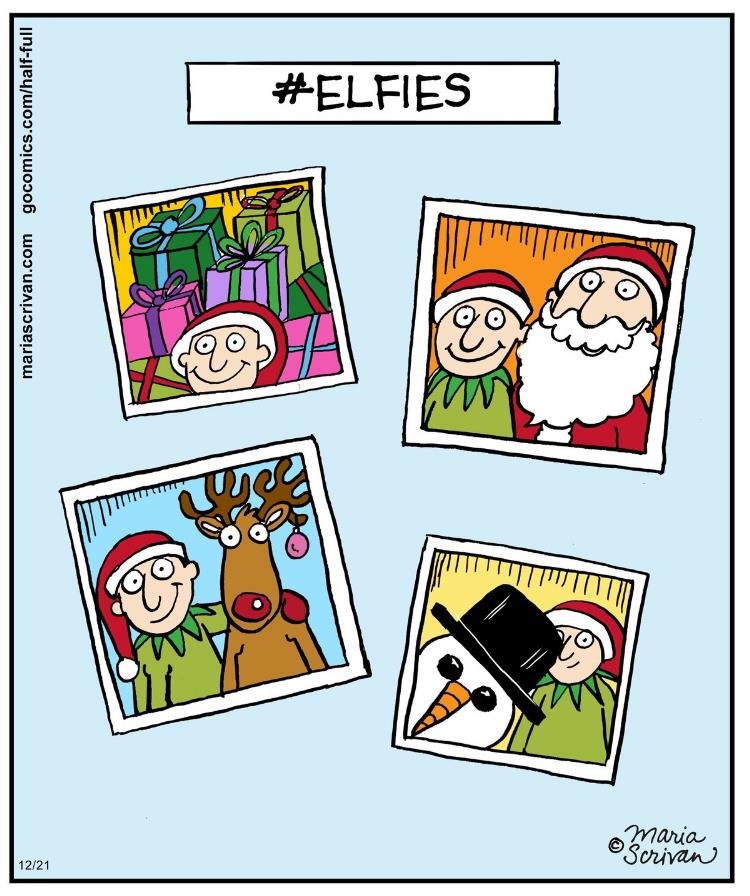 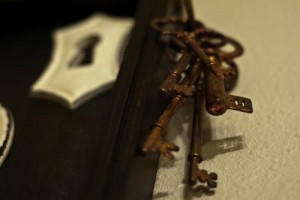 Does Google control the internet? Of course no one has control over the entire existance of the internet, but the major search engine has a huge influence in how we browse the web. So, it is interesting to hear a Google representative entirely downplay their role in managing the content online.

Barry Schwartz noticed the statement in a Google Webmaster Help forums thread about removing content from showing up in Google. It’s a fairly common question, but the response had some particularly interesting information. According to Eric Kuan from Google, the search engine doesn’t play a part in controlling content on the internet.

Google doesn’t control the contents of the web, so before you submit a URL removal request, the content on the page has to be removed. There are some exceptions that pertain to personal information that could cause harm. You can find more information about those exceptions here: https://support.google.com/websearch/answer/2744324.

Now, what Kuan said is technically true. Google doesn’t have any control over what is published to the internet. But, Google is the largest gateway to all that content, and plays a role in two-thirds of searches.

This raises some notable questions for website owners and searchers alike. We rarely consider how much of an influence Google has in deciding what information we absorb, but they hold some very important keys to areas of the web we otherwise wouldn’t find.

As a publisher, you are obliged to follow Google’s guidelines in order to be made visible to the huge wealth of searchers. It is an agreement which often toes uncomfortable lines as the search engine has grown into a massive corporation encompassing many aspects of our lives and future technology.

When you begin marketing and optimizing your site online to become more visible, you should keep this agreement in mind. A lot of people think of Google as a system to take advantage of in order to reach a larger audience. While you can attempt to do that, you are breaking the agreement with the search engine and they can penalize your efforts at any time.

I found a very interesting article today, through NPR.  It’s talking to Bob Garfield, and references to his book The Chaos Scenario.  Essentially, the article was covering the changes in marketing we’re seeing today.

The world as all advertisers knows it is changing.  Changing drastically.  Marketing is not dying – it’s being reborn.

Everything is becoming available online, so it is becoming apparent that everyONE is going to move online.  Newspapers are losing customers, magazines, even TV as we’ve known it.  (Ever heard of Hulu?)

For companies who advertise in any sort of fashion to keep up, they’ll have to go where the people go.  This means moving their marketing online.  This is also going to also mean a change in the people using online advertising, and the difficulty it will be to be seen in different markets.

As Bob stated in the article, the times, they are a’changin’.  If businesses don’t start changing with the times, then it’s only a matter of time until they go extinct next to the old forms of marketing.