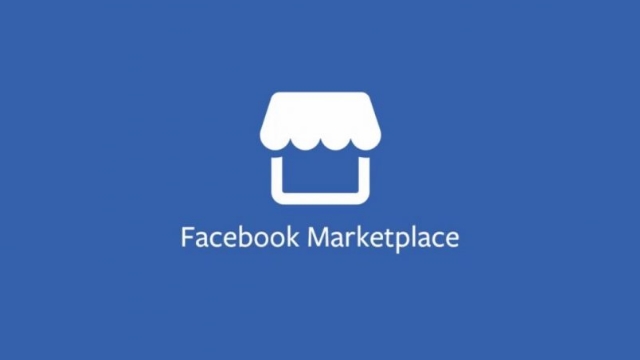 Facebook is opening up a new part of its platform to advertising by letting businesses run ads in the Facebook Marketplace for the first time.

Marketplace has, until now, been an area of the site strictly reserved for users to buy and sell items. However, that is changing as Facebook is allowing ads to also be shown alongside the user-sold items.

The actions function similarly to any other type of Facebook ad, allowing you to include photos or videos representing your products or services, as well as a call-to-action button.

You can also choose to expand your currently running ads onto the Marketplace platform by changing the placement settings for your ads.

In the official announcement, Facebook said the ads would allow advertisers to be where users are most active:

“Advertising across our platforms enables you to reach your target audience wherever they’re spending time, giving you more opportunities to connect with people likely to be interested in your offerings.”

According to Facebook’s tests with select businesses, running ads on Marketplace can help generate up to 2.2X greater return on ad spend.

While this marks the first time businesses have been able to advertise on Marketplace, it is notable that Facebook recently also began allowing users to promote their listings within Marketplace, similar to how promoted posts work in News Feed.

Currently, Marketplace ads are only available in the US and Canada, and only eligible for traffic, conversion, and product catalog ads.

According to the announcement, Marketplace ads will be coming to Australia and New Zealand in the coming weeks.