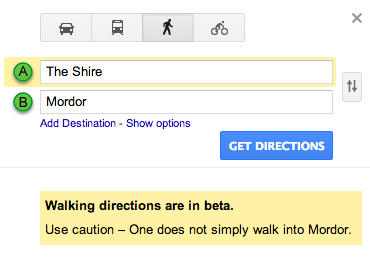 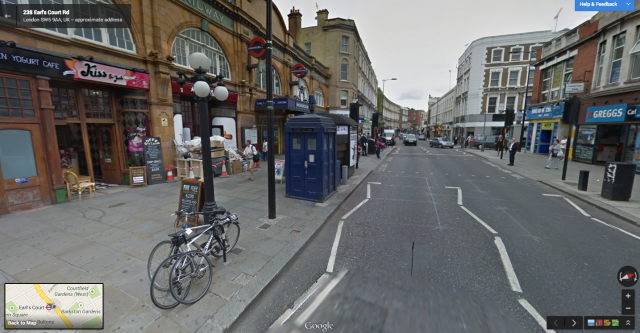 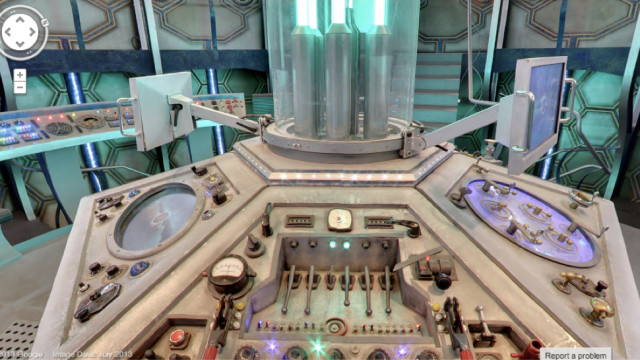 Getting to Know Parallax Scrolling

Time Is Of The Essence For SEOs, Use Yours Wisely

6 Times To Avoid an Infographic

How Not To Do Email Marketing