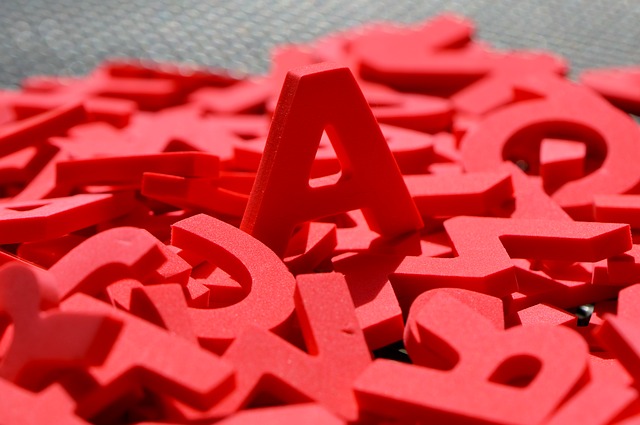 As you may have heard, yesterday Google announced massive restructuring that included launching a new parent company called Alphabet and appointing a new CEO. This is obviously big news, but it has also left many webmasters scratching their heads wondering what impact the new “slimmed down” Google will have on search.

Under the announcement, which was made by former Google CEO and new CEO of Alphabet Larry Page, Google will now be scaled down to only include the operation of the company’s primary internet products, while the newer research and innovation ventures will fall under the Alphabet umbrella.

For example, these ventures include Wing, a drone delivery system, Calico, a company focused on anti-aging, as well as robotics research and more.

The new, smaller Google will be led by new CEO Sundar Pichai. Since the announcement, several former and current Googlers, such as Matt Cutts, have expressed excitement about Pichai’s new leadership and think he is a great choice for moving the company forward.

I love @sundarpichai as Google's new CEO. He looks for the best way forward, yet has old-school, trying-to-do-the-right-thing Google DNA.

Page says the restructuring will allow for a renewed focus on Google and described Pichai as someone who cares deeply about innovation.

While it is hard to predict the long-term implications of the restructuring, it seems as if there will be no immediate changes to Google search or AdWords. So, you can breathe a sigh of relief for now.

Starting now, Page will no longer be a part of day-to-day operations at Google, instead running Alphabet with President Sergey Brin. The pair says they are excited to be able to give attention to “more ambitious” projects, and they have no plans to turn Alphabet into a large consumer brand. Rather, Alphabet is set to be a platform for companies to grow their own brands.

Since Matt McGee published his initial report on Weyher’s comments on Search Engine Land, Google has released a short statement denying Weyher worked on webspam engineering or algorithms, but Weyher stands by his statements.

According to Weyher, everyone on the search quality team covers a specific “market” and his was content quality and backlink profiles.

Speaking about the Penguin update, Weyher says, “Everyone knew that Penguin would be pointed at links, but I don’t think many people expected the impact to be as large as it turned out to be. At this stage a webmaster is out of his mind to still rely on techniques that were common practice 8 months ago.”

If Weyher’s statements are to be believed, they could be a source of great insight into Google’s SEO strategies. However, even if you take Weyher’s words as truth, he would have been just one member of Google’s huge team, which he confirms when he says in his defense of the original interview, “No one within Google knows the entire picture apart from maybe 1 engineer, 1 level under Larry Page.”

Most people view PageRank as that value from 0 to 10 that’s in your Google Toolbar, showing how much reputation your site has on the internet. There are some details that you should know if you really want to understand PageRank. END_OF_DOCUMENT_TOKEN_TO_BE_REPLACED