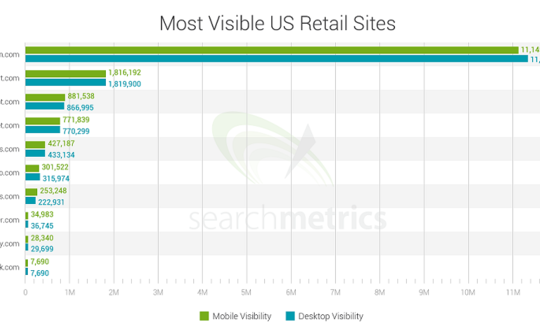 Search engines have been attempting to get local search right since the invention of the internet, but they have only managed to make local search a major player as smartphones have allowed us to take the internet everywhere we go. Now that we can search for locations nearby, or double-check the time of the next bus from a bench outside, local SEO has gained real importance in how we organize use the web.

That also means it is more important than ever for businesses to make the leap into establishing an online presence. With the high level of connectivity in the modern day, not having an online presence for your business is becoming more and more like not existing. Searchers may be standing right in front of your business and decide not to come in simply because they can’t find anything about you online.

To really get your business cemented online, you need to do more than put a site online and wait for visitors. But, many places will barrage you with a million optimization techniques you can use to raise your visibility all at once, so it can be hard to know exactly where to start. Sarvesh Bagla made a checklist specifically so you know what you need to have done right now to expect your local business to have any online success.

Each step is laid out and explained in Bagla’s article on Tech Magnate, but they also created a nice graphic that you can keep close by, which can be seen below or printed off and hung by your computer to keep you on track. 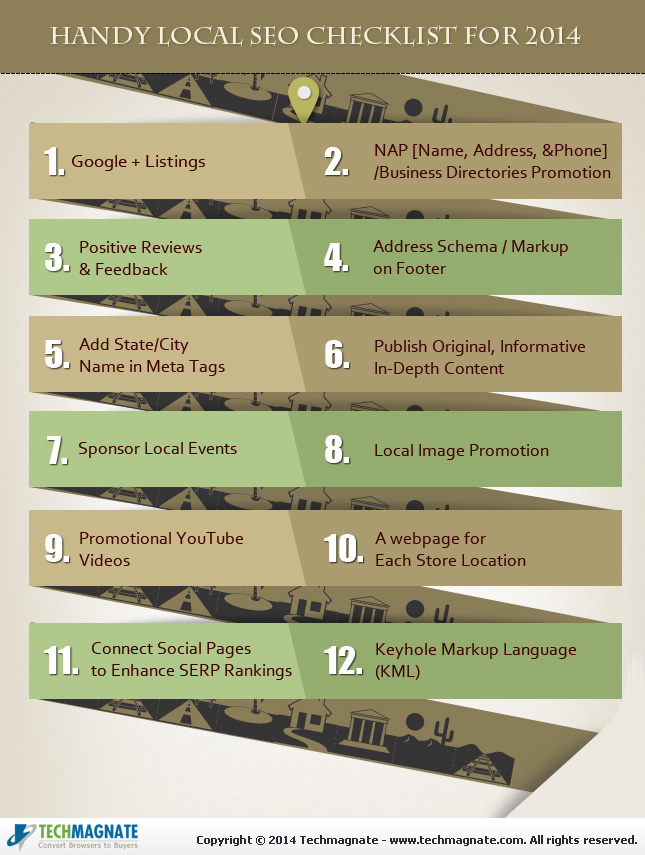