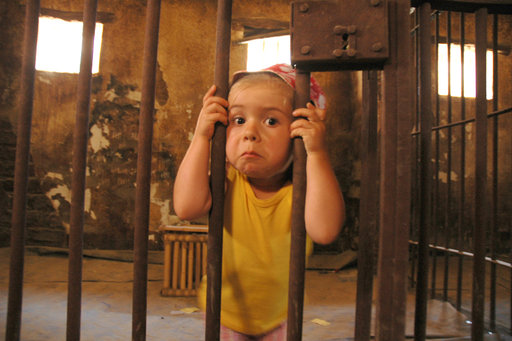 A couple weeks ago, Google released an update directly aimed at the “industry” of websites which host mugshots, which many aptly called The Mugshot Algorithm. It was one of the more specific updates to search in recent history, but was basically meant to target sides aiming to extort money out of those who had committed a crime. Google purposefully targeted those sites who were ranking well for names and displayed arrest photos, names, and details.

Seeing how a week went by without response, you wouldn’t be judged for thinking that was the end of the issue, but finally one of the biggest sites affected, Mugshots.com, publicly responded to Google’s update. Barry Schwartz reported Mugshot.com published a blog post, in which they claim Google is endangering the safety of Americans.

Mugshots was among three sites who suffered the most from the algorithm, the others including BustedMugshots and JustMugshots.

In their statement, they say, “Google’s decision puts every person potentially at risk who performs a Google search on someone.”

If Mugshots.com could tone down the theatrics, they might have been able to make a reasonable argument. However, they also ignore there are many other means for employers and even common citizens to find out arrest records and details in less humiliating and more contextualized means.